Finally after time contemplating creating a Blog, here I am.

I will be posting some of my work some time soon.
Till then I’d share with you some of my favorites Couturiers.

Even thought most admire Chanel and Dior [is not that I don’t like then, I do but…] from the old couture houses my favorite are;

This Basque Designer opened his first atelier and boutique when just twenty years old in San Sebastian, Spain and was acclaimed leading Spanish designer in the early 30’s 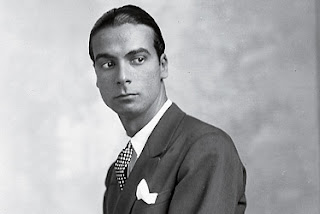 Under the label EISA, the Spanish royal family and the aristocracy wore his designs


The Spanish civil war forced him to close his stores [Madrid and Barcelona] and moved to Paris in 1937 to start up anew.

Balenciaga opened his couture house in Paris in 1937. His early shows featured heavily designs influenced by the Spanish Renaissance. 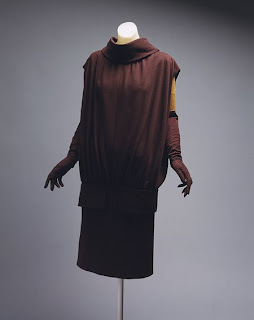 He enjoyed success from the beginning, however not until the post-world war II years that the full scale of the inventiveness of this highly original designer became evident. His lines became more linear and sleek, diverging from the hourglass shape popularized by “The New Look”. 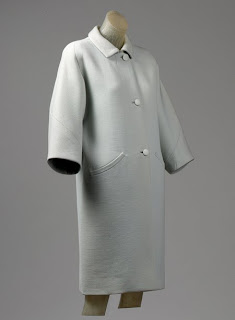 The unmistakable style [increasingly pure and abstract form] is still a source of inspiration for many modern designers.
I think of Balenciaga as the Grand-father of the MOD. Most, if not all the designers that helped create the MOD fashion, worked at one time or another at the House of Balenciaga in Paris; [Andre’ Courreges;{apprentice 1950},Givenchy (protégé 1957), Emanuel Ungaro (cutter 1960). 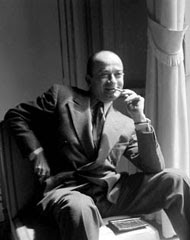 Desses was born in Alexandria Egypt in 1914. He opened his Paris couture salon in 1937. Influenced by his travels created draped evening gowns in chiffon, embroidery dresses and sheath dresses 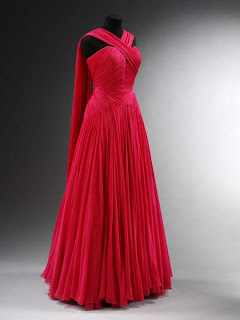 His fashion was very popular with European royalty and movie star 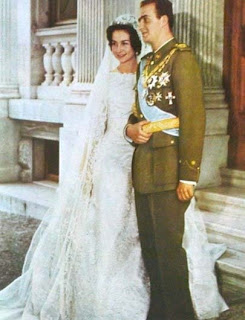 s. In 1962, he designed the wedding gown worn by Princess Sophia of Greece (Now Queen Sofia of Spain) for her marriage to King Juan Carlos of Spain

Guy Laroche and Valentino were Desse’s assistants in 1950. 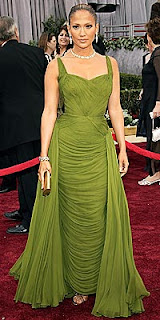 His vintage gowns could be seen once again the red carpets, bringing re-new recognition to this master of drapery and rushing.
Posted by YAHAIRA BARRIENTOS at 3:43 PM