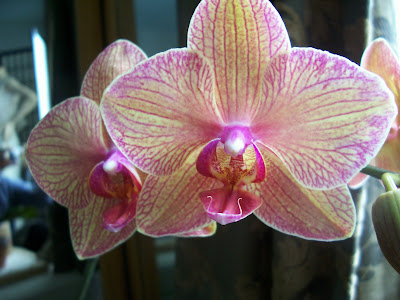 April is gone, I’m glad. After my last project I took a few days to relax and put things in order. The sewing area was a mess after the rush of the last two dresses.

I took advantage did some spring cleaning. It was the beginning of spring after all. The birds were singing all day, and one of my orchids bloomed, the flowers still going strong.
The month stared sort of normal, not much went on for the first two weeks. It was so, I even forgot my Birth-day, I did not notice in till later that day.

As the second week went on and in the middle of the third, I got a phone call from my cousin who is living in Mexico City. He had being calling all day, but I could not get me till late that evening. He called to tell me my aunt was in the hospital, she had had a heart attack.
My aunt had gone to Virginia to spend some time with her daughter and grant-son, whose birth-day is also in April. As the family was getting ready to leave the house to go to the location where birth day party was to be, Aunt Hilda felt ill and lost consciousness.
She was taken to the hospital in Virginia, where the doctor notice she had had a heart attack. Immediately she was transfer to another hospital in Washington DC. She was three days in intensive care and hospitalized for a week.

Good thing she was with her daughter and not at her home, where she lives alone … she would not have made it.

As you could imagine fromt Saturday night [the day of the event] till Thursday it were crazy for us, phone calls to and from Mexico [where her son is living], Virginia, NYC and Puerto Rico.

As up today, she is doing great, thank God. She still in Virginia staying with other relatives during the week and going to her daughters on the weekend.
She will be going back to New York next week, after mother’s day.

I’m waiting to see how things develop to take a trip up North to spend some time with her. I know she would like that, and so would I.

In the mean time I got a wonderful gift from my dear friend Michel, who is living in Paris. He sent me some books I had being wanting for some time. 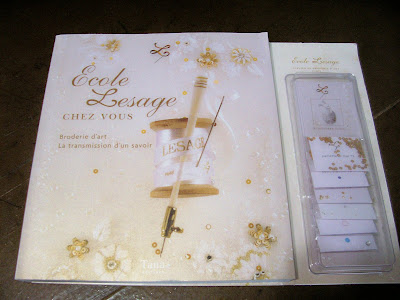 If I remember correctly I had asked him [Michel; when he and I lived in New York] to find out if “Lesage” had any books on one of his trips back home, and if they do to get me for me. At the time “La Mason Lesage” had no books for sale to the public but now they do. 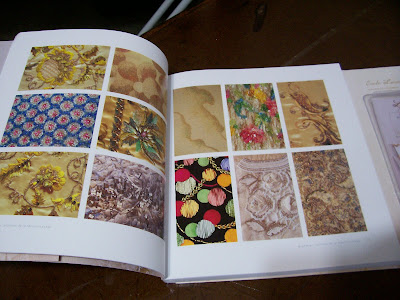 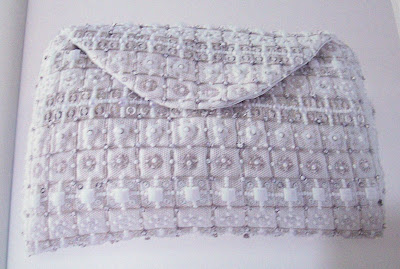 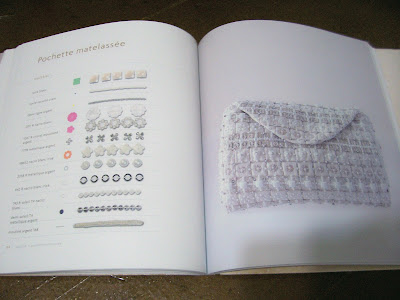 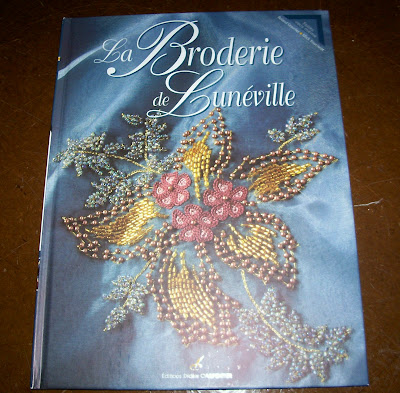 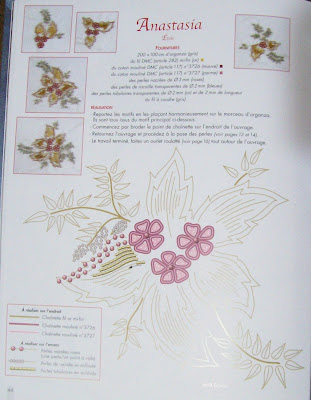 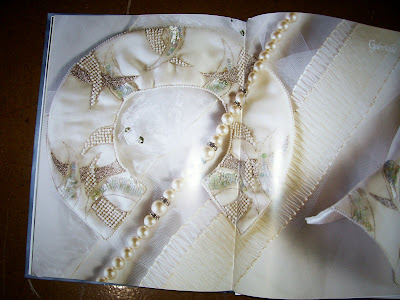 Before I end this post, I want to thank every one for the comments made on my last post, I’m glad you like “the rushed dress”.

I’m telling you, I hate doing rushed orders, but I’m glad I took that one.

I talked to “Mrs. H” [she is the client for whom I mad the last dress] a week after the wedding she attended I’m happy to say she was very please with the dress and brought one of her friends to get a dress made.

I’m working a dress that is “do” by the 15th of this month. I’d be posting pics of it soon.

I also want to thank Mary-Beth for the great blogs she emailed me; I’d be adding them to my list as soon as things get a bit more settle.

I know I’m going on and on, but indulge me a bit more, I haven’t post in a while. And that takes me to the last item; I want to apologize for not commenting on the great post that had being posted on some of blogs I follow. I had taken a pick here and there, put as you could imagine my attention was taken someplace else [calls and more calls from Family issues].

Well that’s all for this post. Thank you !!
Posted by YAHAIRA BARRIENTOS at 2:50 PM

You have been very busy lately.
Happy belated Birthday :)
I'm happy yo hear your aunt is doing better.
And those books are awesome!

We've missed you!!! I am so glad Auntie had family to take care of her. And Ohhhh, thanks for displaying your new books, they are so gorgeous.

Happy belated Birthday to you! Those books look very interesting! Thank you for sharing them!